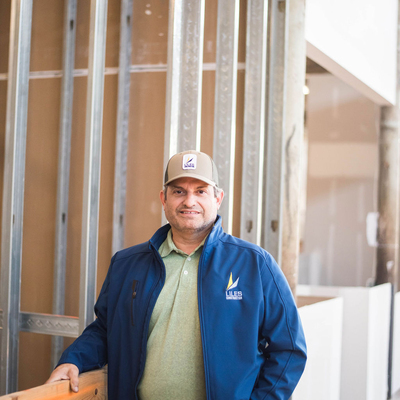 Project Experience: Glenn’s background is in Residential Custom Home building and remodeling. He owned a remodeling business for several years in the Charlotte area, specializing in high-end remodeling projects. With Simonini Group, he was the Project Manager/Superintendent for a 107-townhome project, called Charleston Row, in Pineville, NC. After joining Liles Construction in 2017, he became known as “Mayor of Optimist Hall” for his role as superintendent in launching the concept and for several of its restaurants and bars. He also led construction for Sweet Lew’s BBQ in 2018.

More about Glenn: Glenn is married to Jennifer Monaco and has two children, Caroline and Savannah, and two stepchildren, Isabel and Jay. In his free time, he loves playing golf and is a car enthusiast.