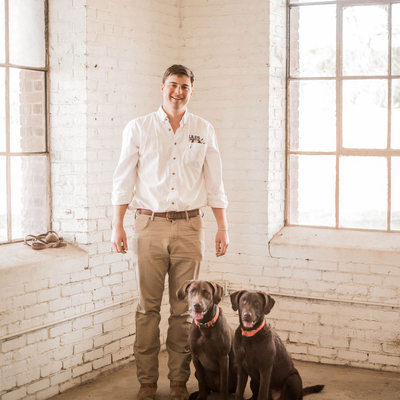 He has played a key role in Liles Construction's massive growth since 2014. He turned over the expedited Noda and Industrious project on schedule and nearly $100,000 under budget. His Bowers Fibers project was awarded the Top Adaptive-Reuse Project in Charlotte that year.

More about Paul: Paul grew up in the business and used to play in the mud on jobsites while his dad was in meetings (safety rules were a little different then!). Paul lives with his wife, Anna, and their two Chesapeake Bay Retrievers, Pickens and Laurel, in the middle of nowhere. He is always doing something, whether that's hunting, fly fishing, mountain biking, or working on his farm.